"If You're Bored Of the Planet Earth"

Being the adventures, failures, loves and memories of my alter ego 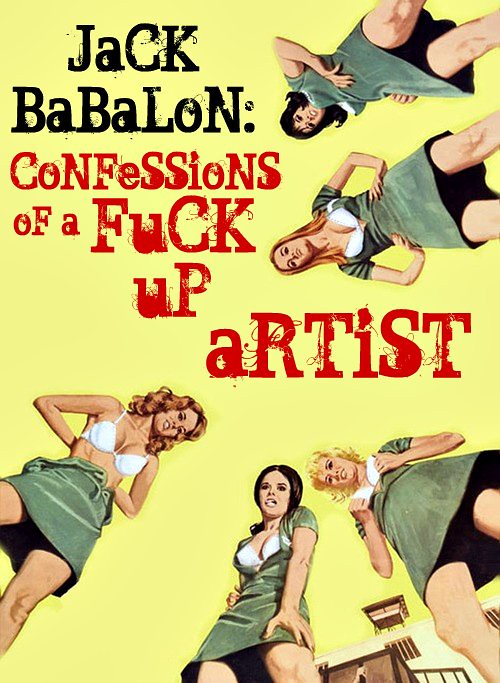 About the Author: Before being gainfully employed as a mild mannered bureaucrat toiling mindlessly in the bowels of one of Corporate America's numerous cube farms, Jack Babalon was haunted by dreams of becoming an author. Envisioning a lush life of sleeping in until noon, courting delightfully sordid muses and growing a thick nicotine stained beard, he decided that the recent economic downturn was as good a time as any to quit his steady day-job in order to write the Great American Novel. He has had no regrets in pursuing this new occupation save having to subsist on a steady diet of Ramen Noodles, Little Debbie snack cakes and copious amounts of Jack Daniels.

His first novel, High Midnight, a Gonzo Pulp Western for the 21st Century - is available now from Dark Moon Books. 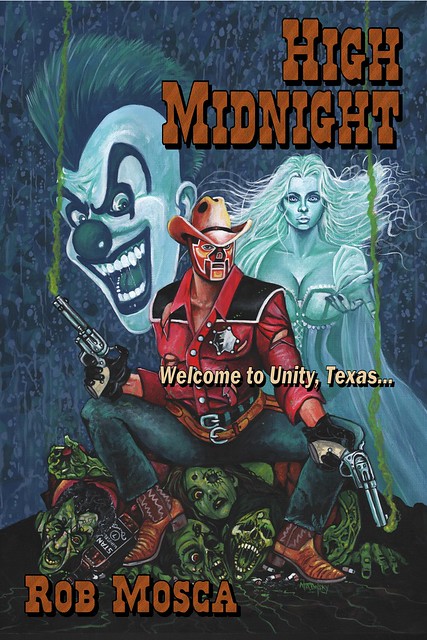 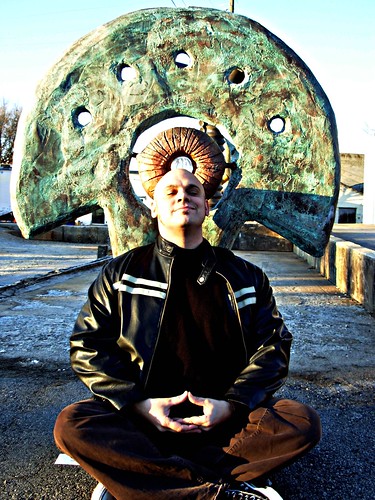 "Only in the irrational and unknown direction can we come to wisdom again."
-Jack Parsons, 1946

"what makes a man a writer?"
"well," I said, "it's simple, it's either you
get it down on paper or you jump off a bridge.
writers are desperate people and when they stop
being desperate they stop being writers."
"are you desperate?"
"I don't know..."
-Charles Bukowski,What Makes?

i hate you"
-E E Cummings,Humanity I love you